Humboldt High School’s debate team had an amazing season this year! The team has seen a great deal of growth and success in the last two years, and now has nearly two dozen debaters.

We were able to drop in on the team during practice last month – on the day before the UDL City Championships no less! Naturally, the whole team had a laser focus and were practicing hard to prepare for their big day.

Coaches Andrew Walerius, David Coates, and Natasha Olubajo kept the debaters focused in on leaerning as much as possible that evening, with the help of the Minnesota Urban Debate League’s Program Director Travis Ormsby who was there for the practice.

That’s a great way to wrap up a debate season filled with successes for Humboldt’s debate team.

Congratulations to Humboldt’s debaters and coaches for all their hard work! 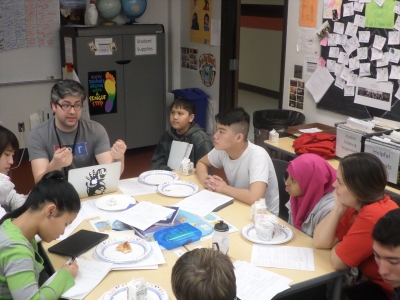 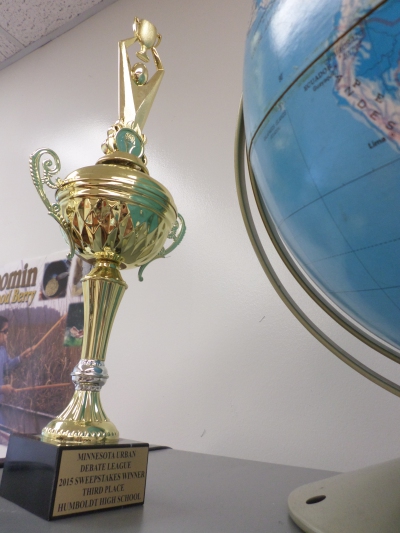 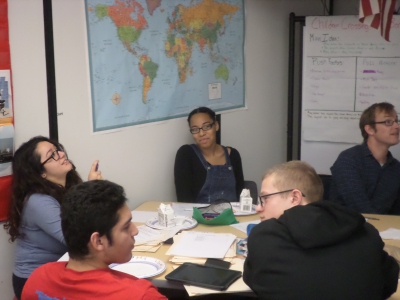 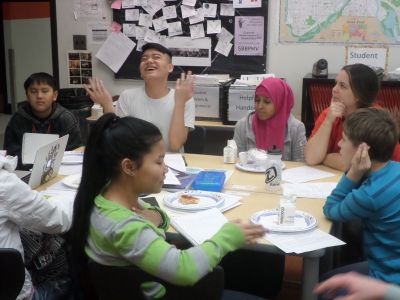 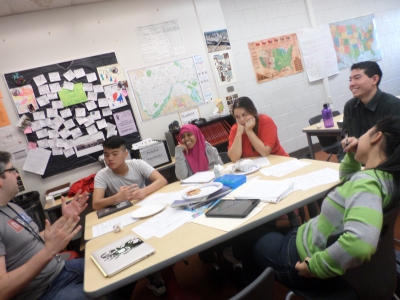 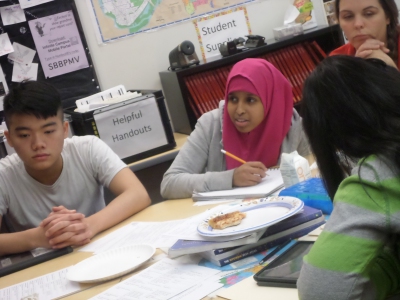 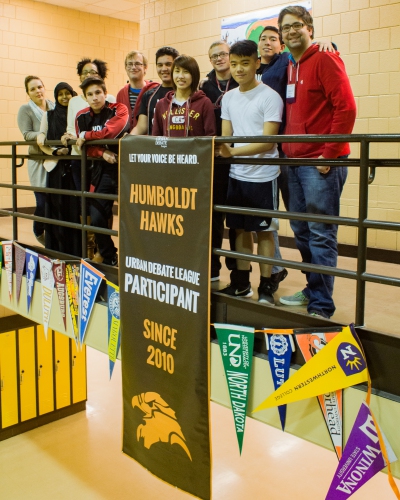