With our Mayor’s Challenge: The Great Surveillance Debate coming up in only two weeks, we sat down with the MNUDL’s Program Director Travis Ormsby to talk about the debate topic – whether or not the FBI should have compelled Apple to open a backdoor into its phones – and what strategies we are likely to see the opposing teams take.

There are still seats available at the Mayor’s Challenge! Get them HERE before they run out!

At a high level, the basic topic is the question of how strong of a lock there should be on your phone. Should that lock be so strong that the government, even having met all of its legal obligations, does not have the technological capability to access your phone? Which should be greater, the legal barriers to access or the technological barriers? 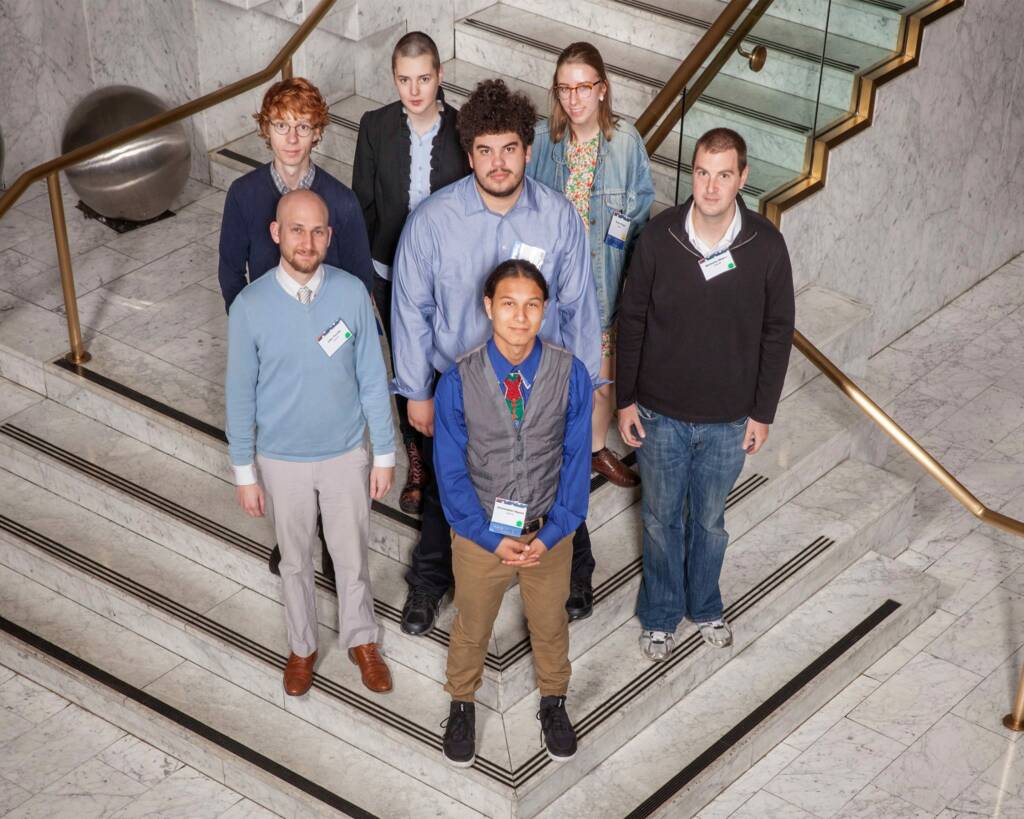 Malik (center) at the Urban Debate National Championship in San Francisco this year. 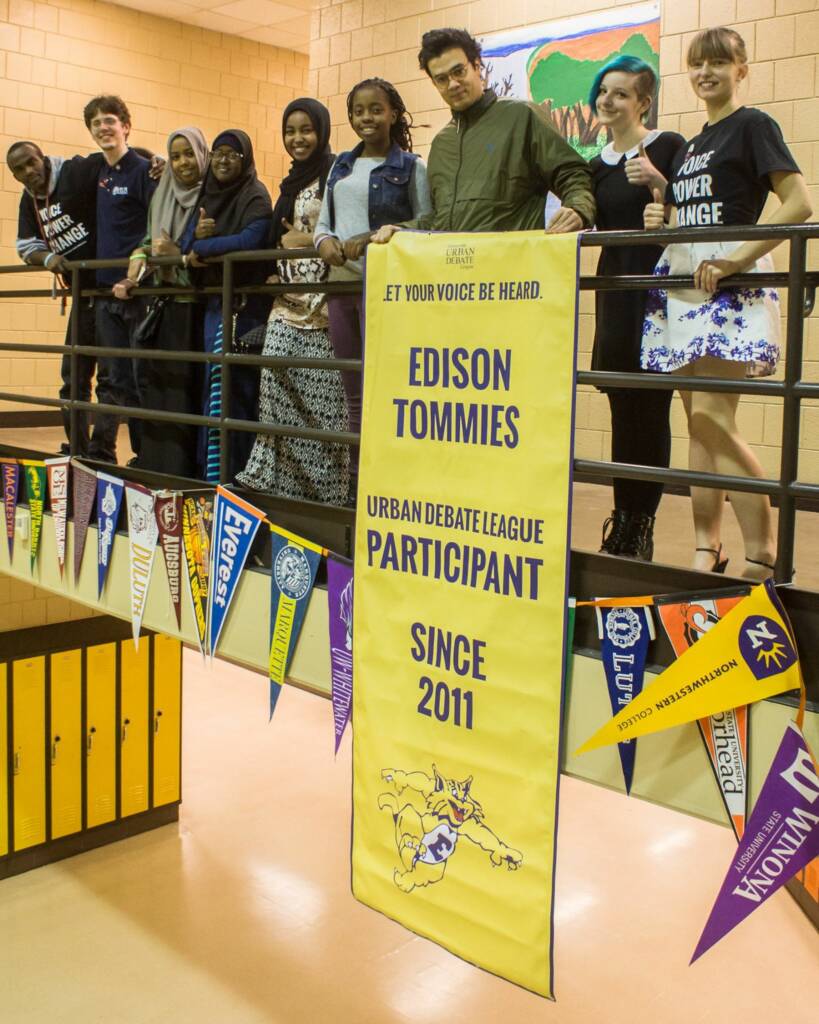 Hodan (fifth from left) with her team at the High School Championship tournament.

The Affirmative team is arguing that if the government has obtained a warrant to search a device, that ought to be the only barrier to access. If they have a warrant to search your house, they can break down the door of your house. Similarly, if they have a warrant to search your phone, they should have the technological capability of breaking down the door to your phone. It is much better to trust in the existing, democratically accountable social and legal institutions to protect your rights than to rely on unaccountable technological black boxes created by companies to enhance profits.

The Negative team is going to argue that once police have the technological capability of unlocking any phone, what will stop them from ignoring the legal norms? We have many cases throughout history of law enforcement simply ignoring the legal norms of searches and seizures. And once a backdoor exists into your phone, it becomes an irresistible target for hackers. You don’t file your conversations with your spouse, children or parents in your filing cabinets. But those text-message conversations are filed away on your phone. You don’t keep a log of every place that you went. But your phone does. Those are the best arguments that the Neg has for why the lock on your phone should be strong. 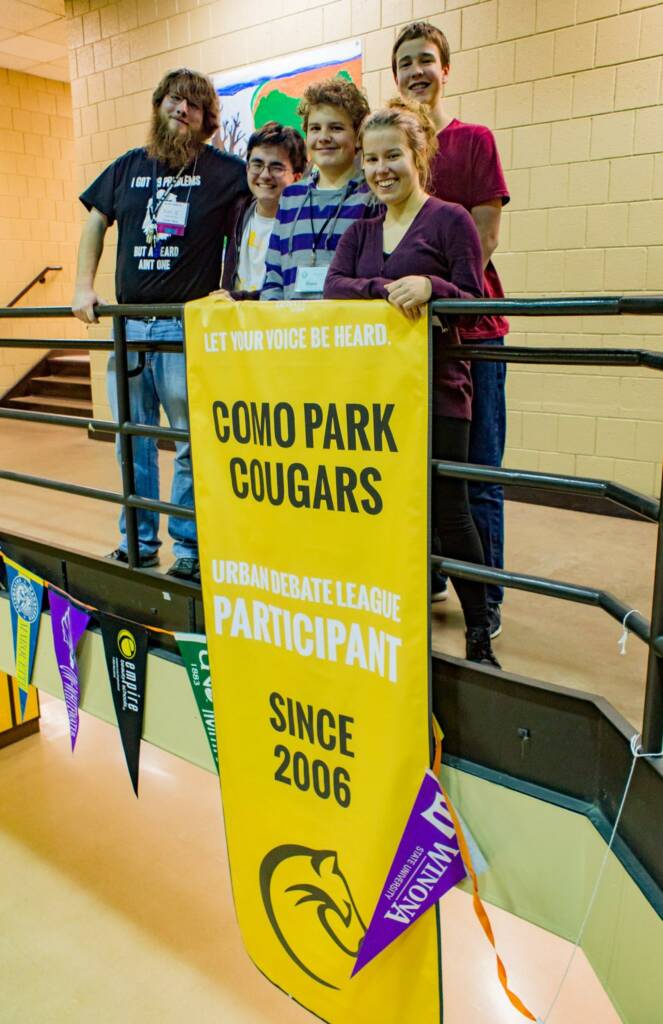 Ella (bottom right) with her team at the High School Championship tournament. 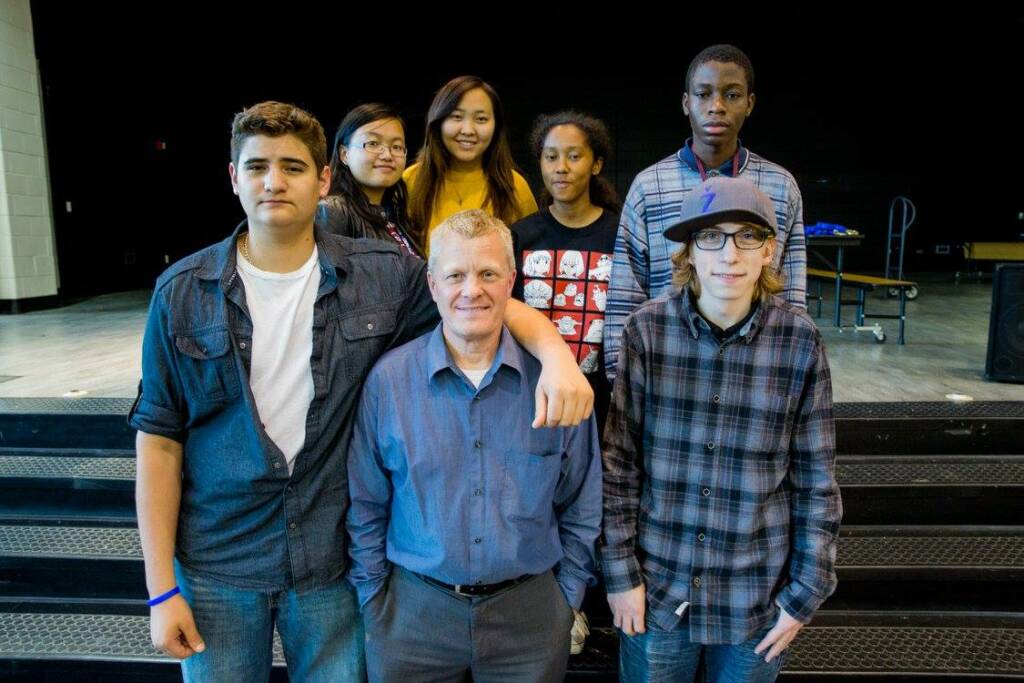 I would have said initially that the Aff has the harder job, but the students from St. Paul came up with what I think is a compelling argument about the importance of relying on institutional rather than technological solutions. Overall, I think this debate poses a tough question, and the students are doing great work exploring the troubling implications that will occur no matter how we decide to answer it.